“All that glisters is not gold; often you have heard that told.” – William Shakespeare

Yet another BECCA review today! I was so excited when I heard that BECCA was coming out with a cream version of their best-selling Shimmering Skin Perfectors (SSP). I already have topaz in their pressed version and I often mix the liquid version of their SSP with my foundation for some extra glow. So when the “poured” (cream) version of the SSP came out, I snapped up topaz without a thought.

However, I have to say that the “poured” version of topaz is the first BECCA product I’ve been disappointed in. I expected the poured topaz to be much more pigmented on my skin than it actually is- a cream version of the pressed topaz if you will. However, this is far more in line with the liquid version of their SSP as in it’s very sheer. This will be perfect for somebody who just wants a light and subtle highlight but that’s not what I’m looking for at $38. Highlighters are my favourite face products and I looooooove me a blinging glow. This just didn’t deliver for me personally.

On to the product itself: poured topaz comes in smaller packaging than the pressed SSP and it’s the same size as BECCA’s blushes. The colour in the pan initially looks very dark but it’s the same colour as the other versions of topaz when swatched. The cream is neither too wet or too dry and it blends very easily. It looks beautiful before blending but disappointment quickly sets in when you do so. I took some comparison shots of topaz poured and topaz pressed and there’s just no contest. The pressed version just melts into the skin and blends beautifully. A little bit goes a long way and it just gives the most gorgeous golden glow. It’s my all-time favourite highlighter and I wear it almost every day. The dark gold colour looks stunning on dark skin and I don’t have a single criticism about this product (wish it was cheaper though!). 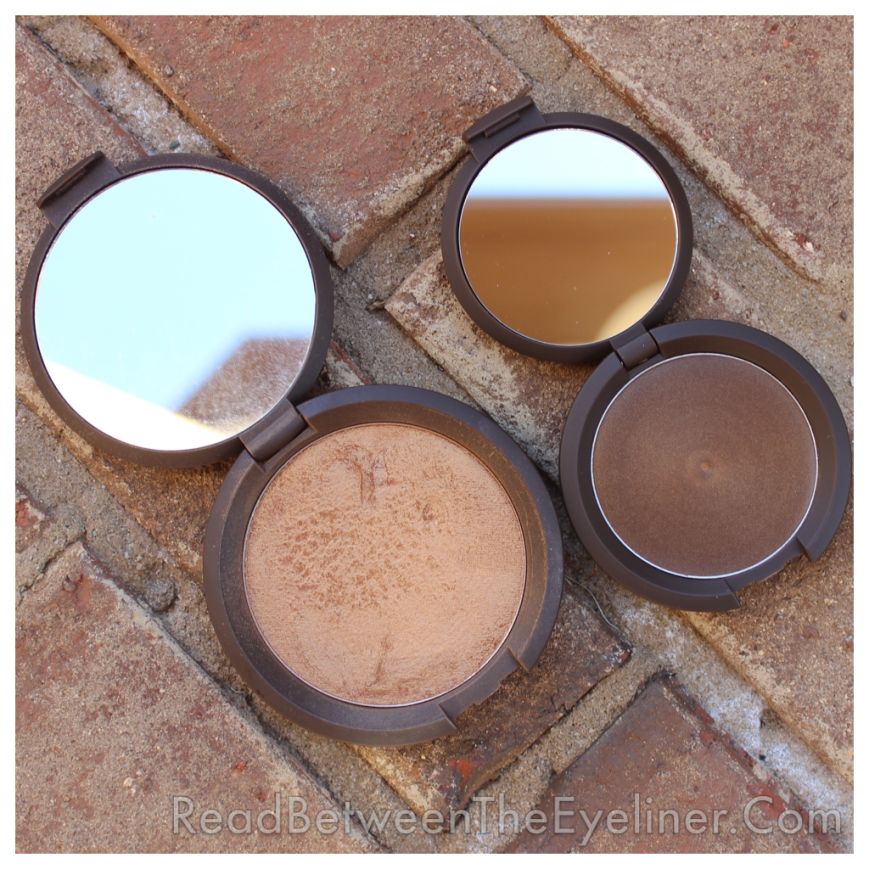 So if you’re looking to nab yourself one of BECCA’s highlighter, I’d highly recommend any of the pressed versions. They come in 6 different shades and there’s one to suit every skin tone. If you’re looking for a cream highlight however, I’d give these a miss and check out the offerings from Cover FX or Benefit instead.

The BECCA shimmering perfectors can be found at Ulta or Sephora (poured is exclusive to Sephora) for $38. It’s pricy, but the pressed is worth every single penny and it will last you forever.

Has a trusted brand ever failed you? Let me know in the comments!